As the drummer with The Small Faces, Faces and The Who, Kenney Jones has been at the heart of three of the biggest bands ever to have come out of the UK.

From the moment Kenney began drumming in the front room of his parent’s home in Stepney, East London, he knew music would play a central role in his life.

At the tender age of just 15, being part of a band had become a way of life. Kenney was 16 he had his first hit record when he shot to fame with The Small Faces, who were at the heart of the Mod revolution which swept Britain at the time and a band who have been cited as a major influence on musicians during the 50 years which have followed. 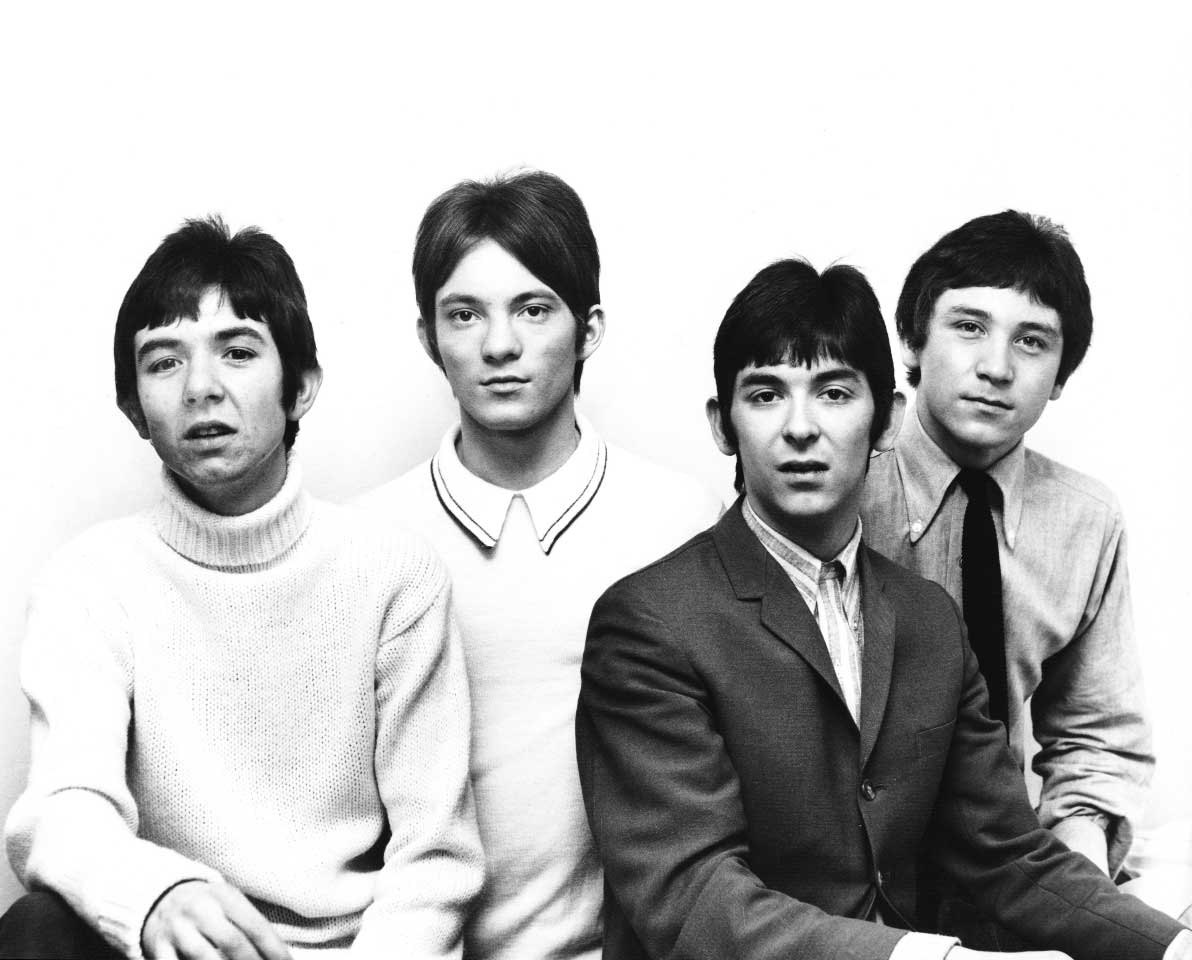 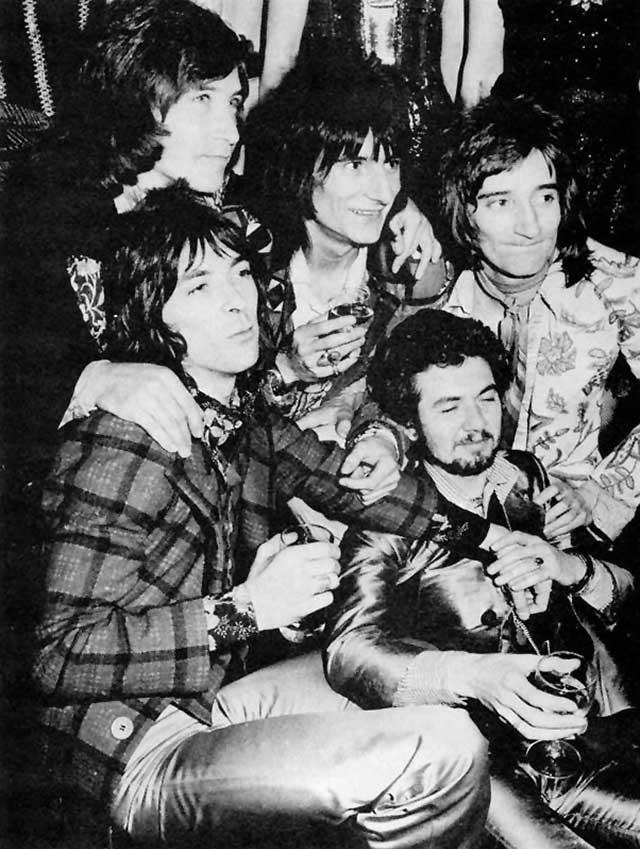 When The Small Faces split Kenney was instrumental in forming The Faces and inviting Rod Stewart to feature as lead singer in a line-up which also included Ronnie Wood, Ian McLagan, and Ronnie Lane. The Faces took the rock world by storm in the early 1970’s on both sides of the Atlantic and became one of the most raucous, fun-loving bands of the time, with a fanatical following.

Reformation of The Small Faces

The Faces split in the mid-70’s and Kenney along with Steve Marriott, Ian McLagan and new man, Rick Wills, re-form The Small Faces, touring for a couple of years and making two albums before deciding to call it a day. By this time Kenney was recognised as one of the top drummers in the rock industry, and it was no surprise that he was The Who’s choice to replace Keith Moon after his tragic death in 1978.

Once again Kenney found himself part of a hugely successful band as The Who toured the world and recorded new albums, ‘Face Dances’ and ‘It’s Hard.’

After leaving The Who, Kenney hooked up with former Bad Company singer, Paul Rodgers to form The Law in the early 1990’s, releasing a critically acclaimed album ‘The Law,’ which reinforced Kenney’s reputation as a gifted and talented musician. Although The Small Faces, Faces, The Who and The Law have been the four main bands in his life, Kenney has also been much sought-after during his career and has performed with some of the biggest names around.

Up to the present day - The Jones Gang

He has recorded a single of his own called ‘Ready or Not,’ and has appeared on many albums including those by The Rolling Stones, Andy Fairweather Low, Joan Armatrading, Marsha Hunt, Mike Batt, Pete Townshend, Chuck Berry, Jerry Lee Lewis, David Essex, John Lodge and Wings. Following his time with Paul Rodgers in The Law, Kenney took some time out to concentrate on one of his other passions, polo. He realised a dream by opening and developing his own Hurtwood Park Polo Club, and it was there during a series of charity gigs with various musician friends, that he first got the idea of forming a new band. A band which would eventually became The Jones Gang. 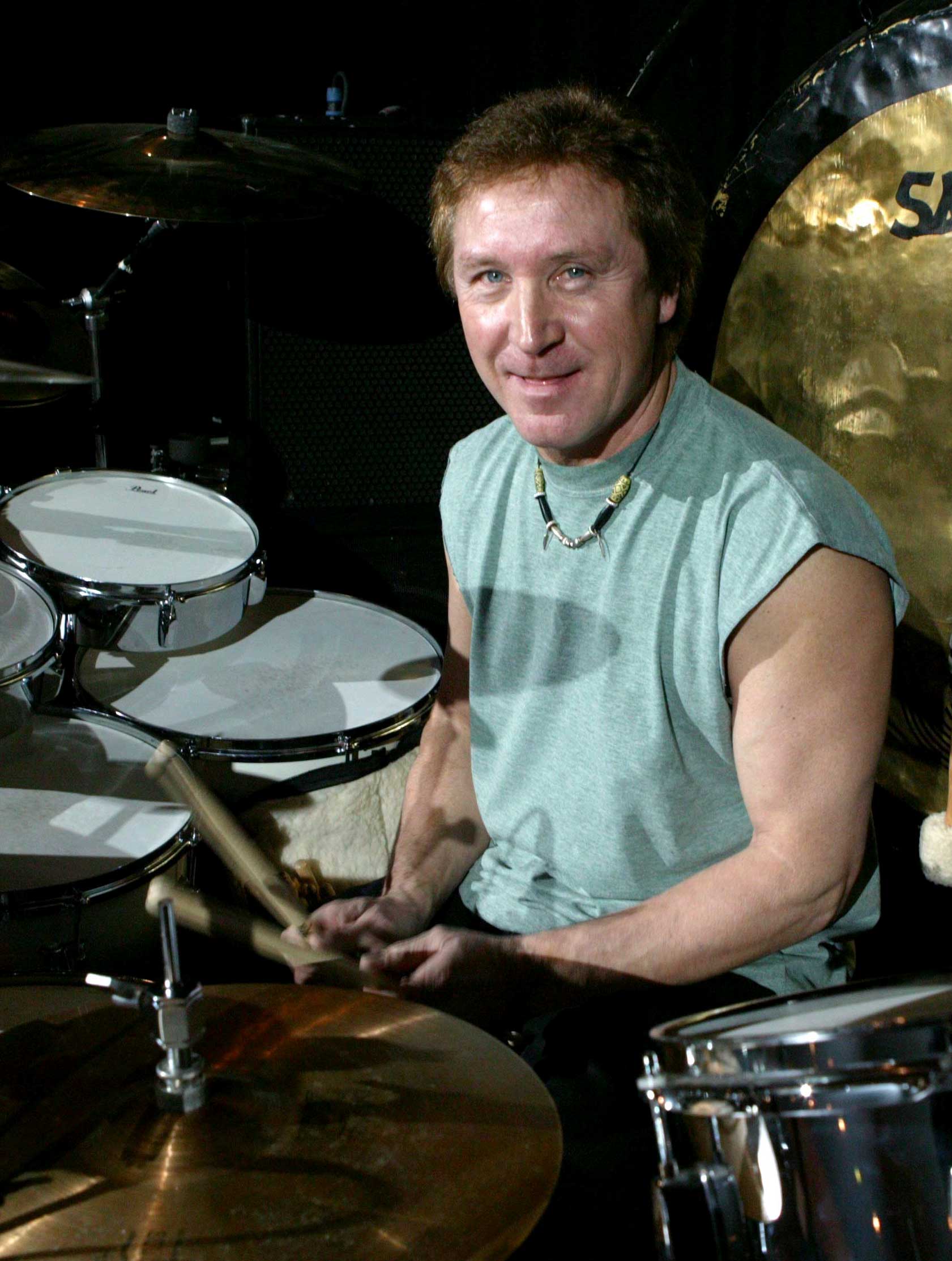