Kenney is proud to be taking part in this years Rock 'n' Horsepower - The Golden Stone in memory of the late great Brian Jones at Hurtwood Park Polo Club on Saturday 17th August 2019.

A little bit about the event:

This year we’re once again bringing a totally unique event – one that combines pukka ponies with the ultimate in high end horsepower. This Rock ‘n’ Horsepower event in aid of two very worthy charities will offer all the excitement and spectacle of polo, plus the chance to eyeball a jaw dropping array of high performance super cars. All topped off by an evening concert featuring a tribute to the late Brian Jones ‘The Golden Stone’ to commemorate 50 years since his untimely passing. 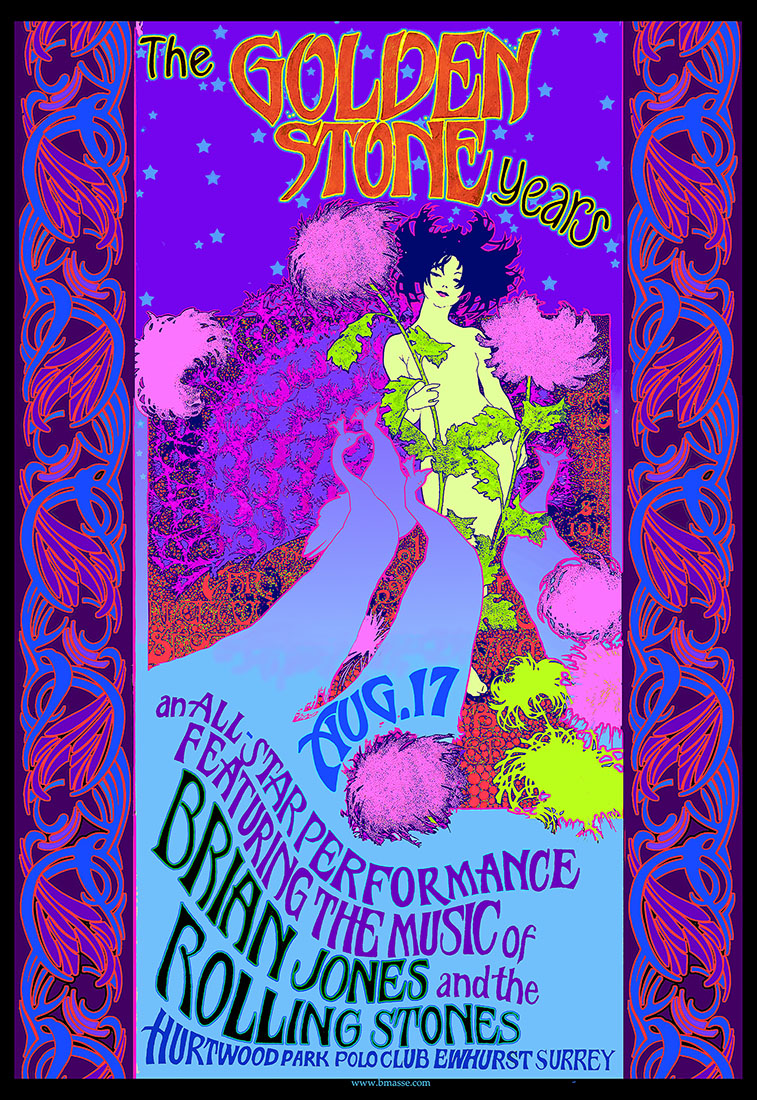