Rock Royalty Laying Down The Law

Kenney and Paul put together a core band to with the aim of working with a variety of other musicians, allowing Rodgers to pursue a wider range of styles than before.

The resulting album The Law features a range of songs composed not only by Paul Rodgers but by notable contributors such as Def Leppard's Phil Collen and Brian Adams with his regular songwrting partner Jim Vallance.

Adams also features as a musician on the album, with other notable key guest spots by Chris Rea and Pink Floyd's Dave Gilmour. The track Laying Down The Law became a Billboard AOR chart No.1 hit. 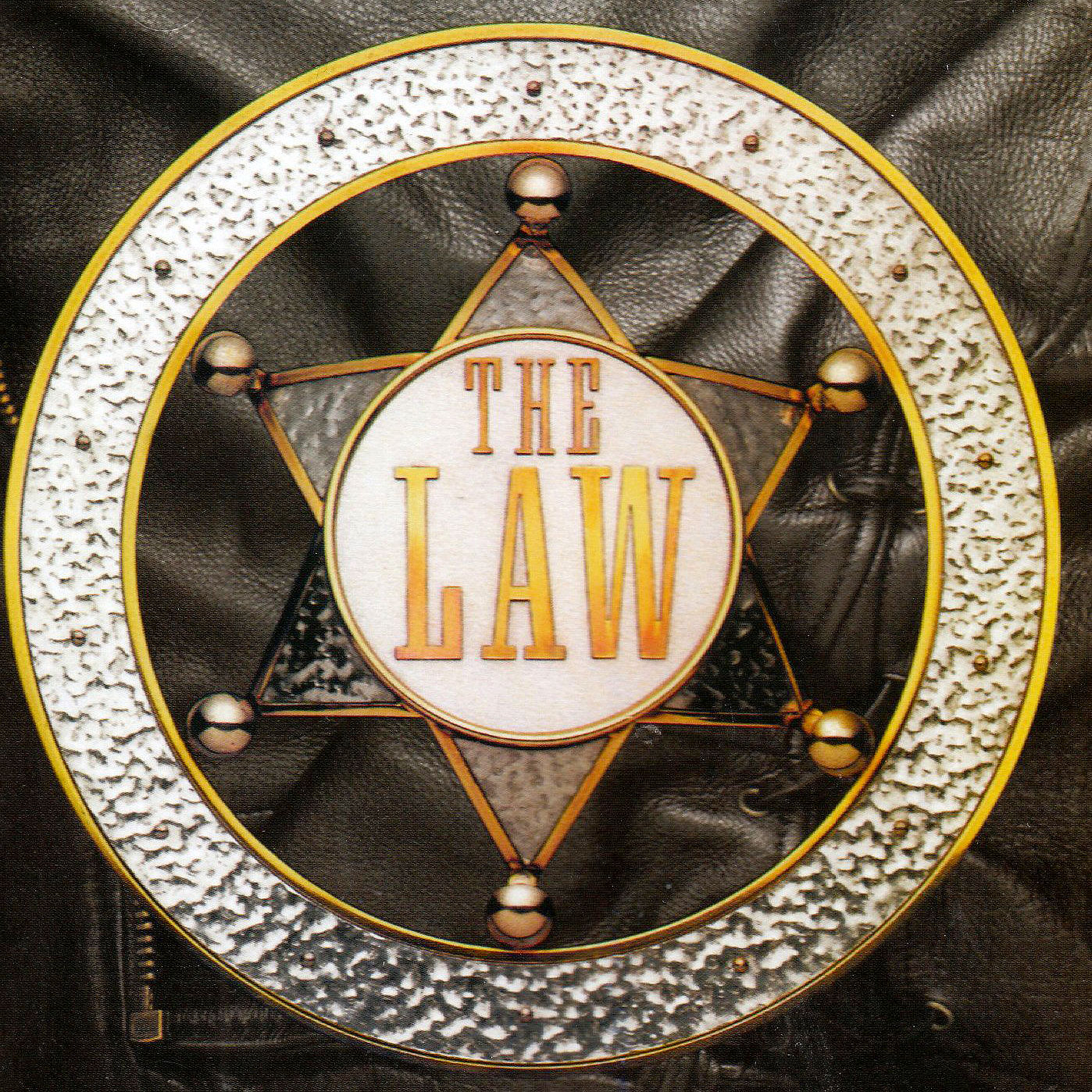