Laying down the Law...

Although the union was short lived, the shelf life of the project has endured for years, equally with the amazing chapter in each of the two musician’s career paths. 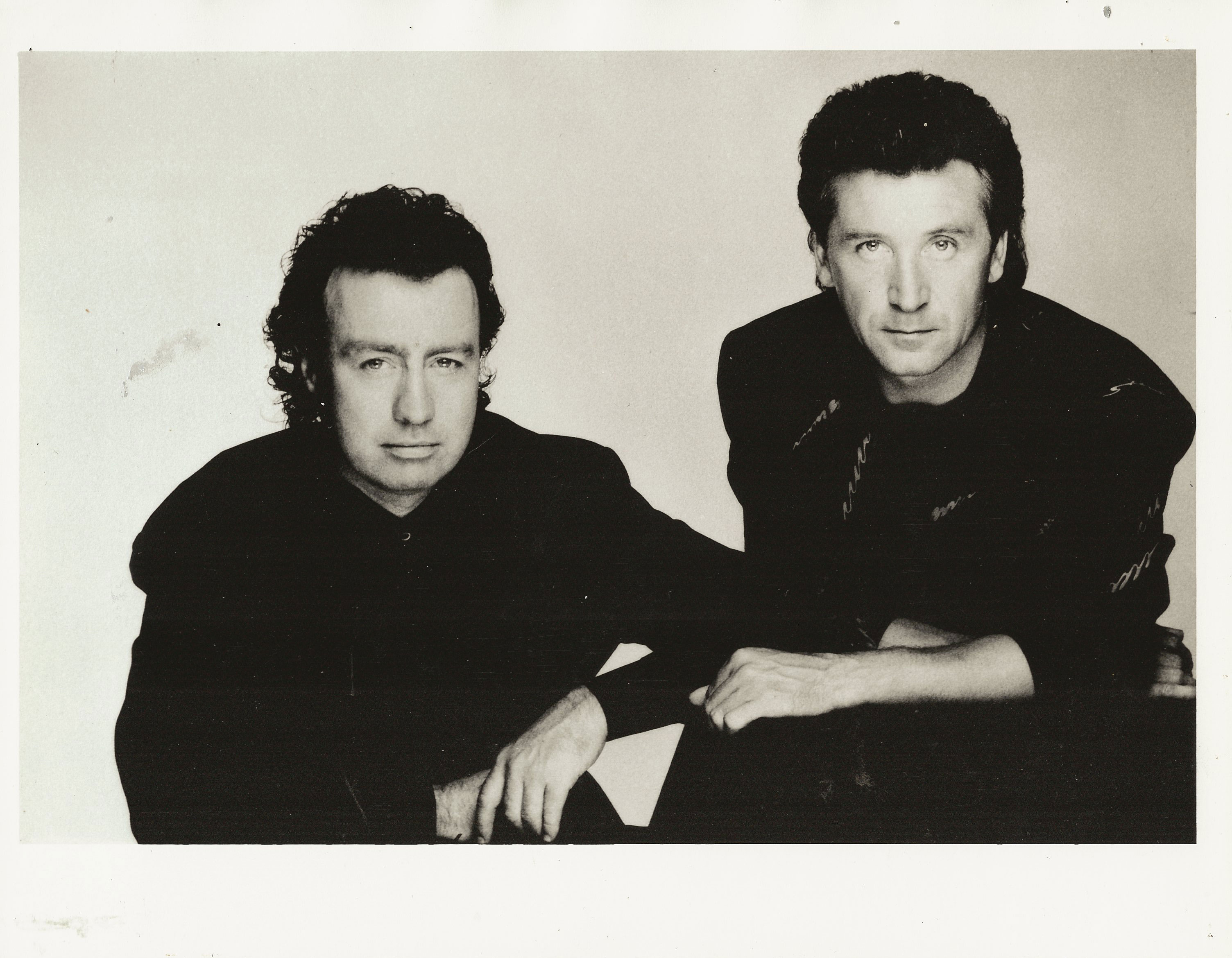 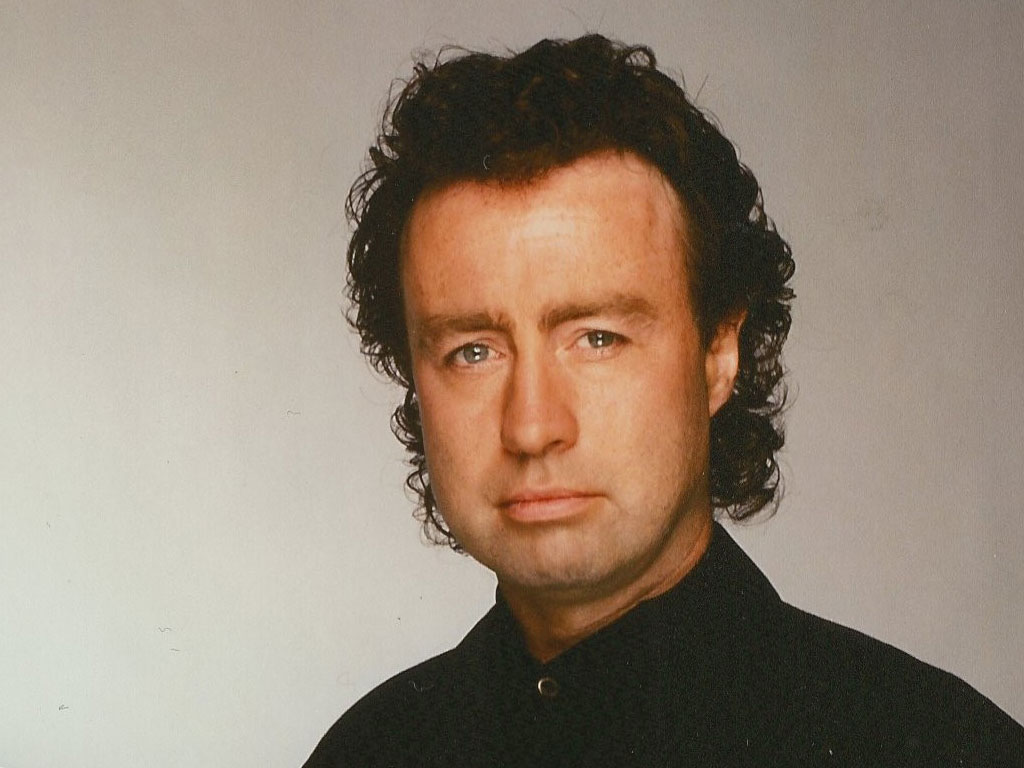 Paul Rodgers journey began with Free in the late sixties. After the untimely demise of their guitarist Paul Kossoff, both Rodgers and drummer Simon Kirke teamed up with Mick Ralphs (Mott the Hoople) and the late Boz Burrell (King Crimson) and formulated the super group Bad Company. Paul left the band in good hands with a major hit Rock and Roll fantasy at the turn of the decade, and then proceeded to craft his own solo path with his first successful solo album Cut Loose in 1983. Two years later, his good friend of the highest order Jimmy Page teamed up with Rodgers and formed the powerful unit The Firm. The band recorded two highly successful albums, ‘The Firm’ and ‘Mean Business’.

Kenney Jones was a founding member of The Small Faces. Along with Steve Marriot, the late Ronnie Lane, and Ian McLagan, One of their most important achievements during the turbulent sixties was their ‘Ogden's Nut Gone Flake’ album, with the amazing single Afterglow.

The Small Faces later became the Faces with a few member changes and a few years later, after the tragic death of Keith Moon, the Who enlisted good friend and superstar drummer Kenney Jones for several successful albums like “Face Dances’, ‘Its Hard’ and ‘Who’s Last’. This combination of historical talent only takes us to 1991. 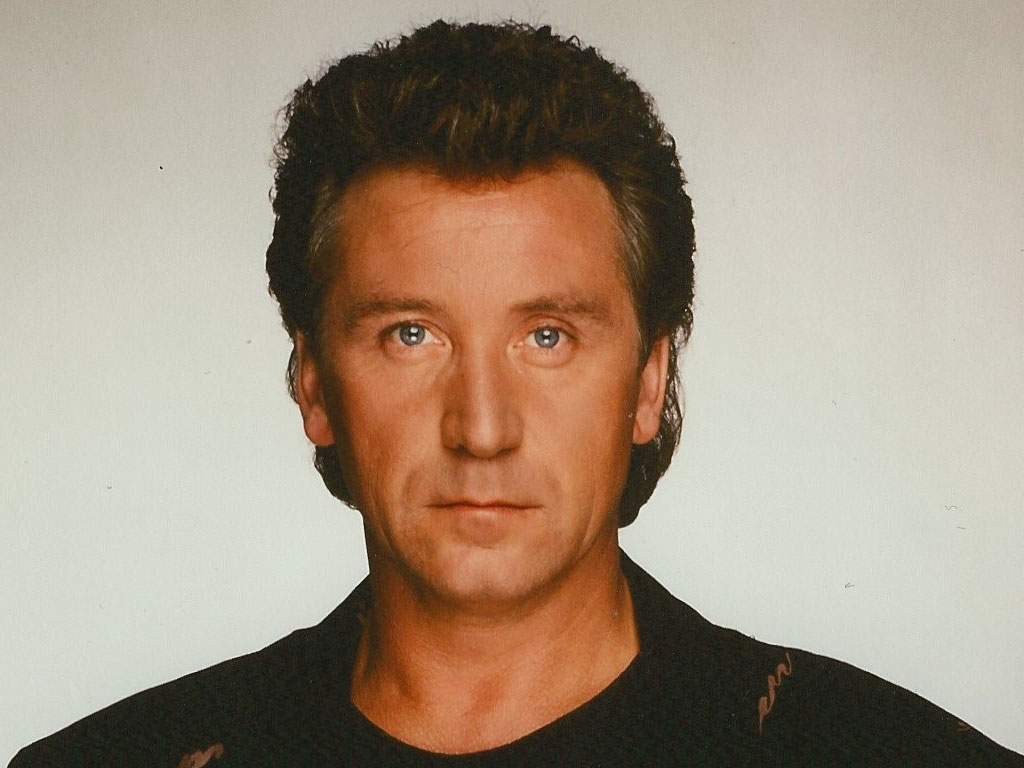 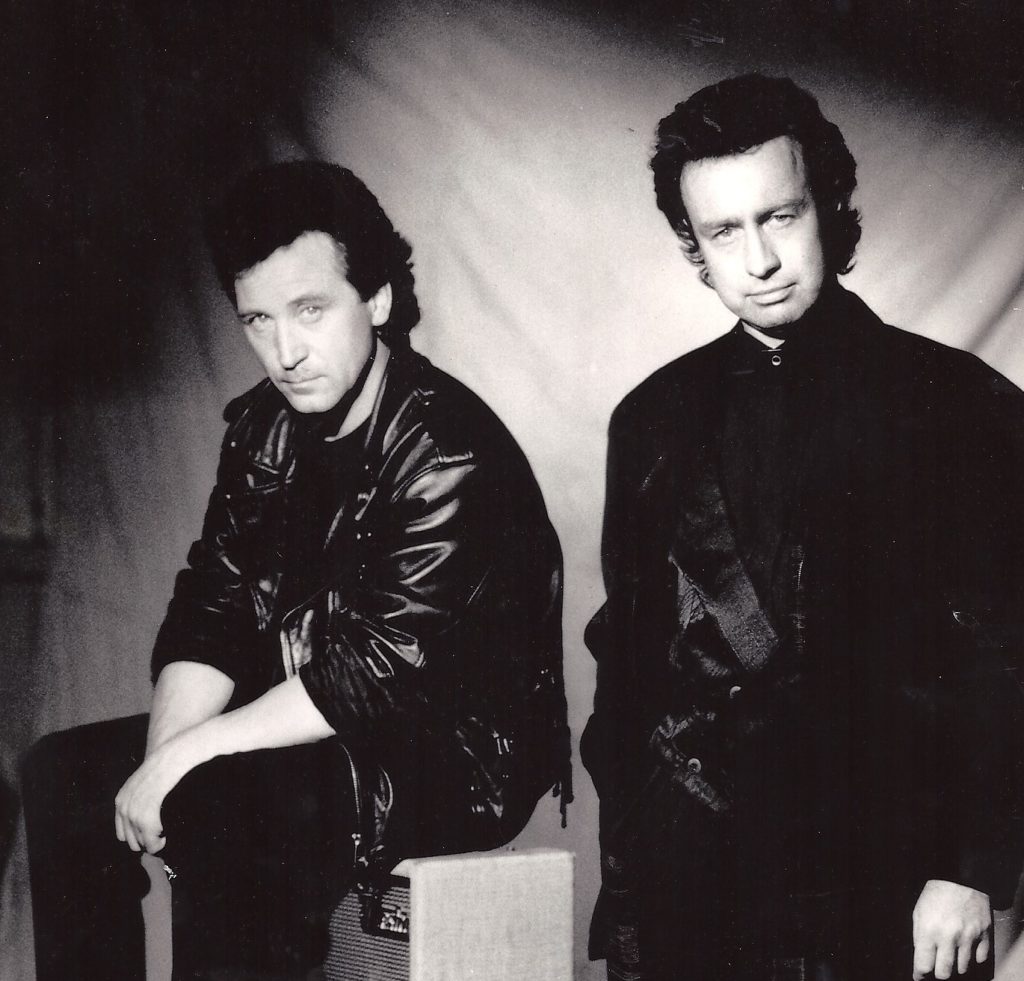 The two musicians met up in a pub, interested in starting a new band together. There was a sign in the bar about underage drinking or something like that, which had the phrase, ‘It’s the Law’, and that is how the name The Law began the partnership which would garner them a hit album in the months to follow. The recording sessions took place at several key studios in London with Chris Kimsey at the helm as producer.

Amongst the incredible partnership of talent, some guest musicians and writers were just the right element that gave this album the soul and depth it deserved. David Gilmour of Pink Floyd, Chris Rea, Bryan Adams, Jon Astley and Pino Palladino all lent their artistic contributions to the project. It was an exciting time as the album and the follow up singles achieved solid airplay for the better part of the year. Unfortunately the band was short lived, Rodgers now enjoys a solid solo career as well as being the lead vocalist for Queen. Kenney joined forces with Rick Wills of Foreigner and created The Jones Gang, releasing their debut album in 2007. 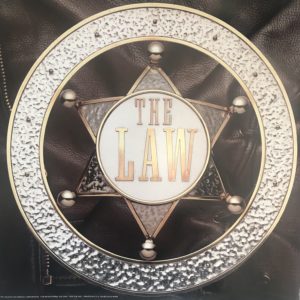 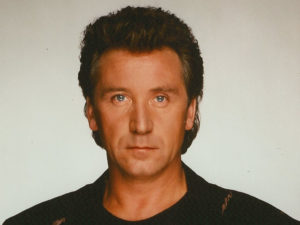 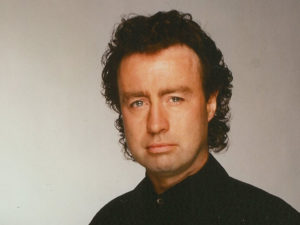 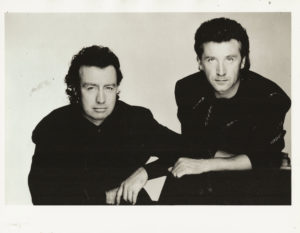 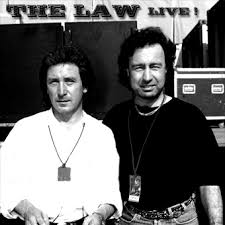 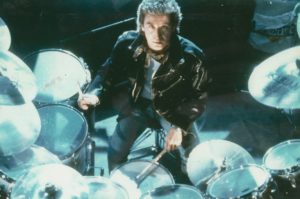 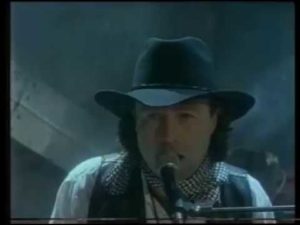 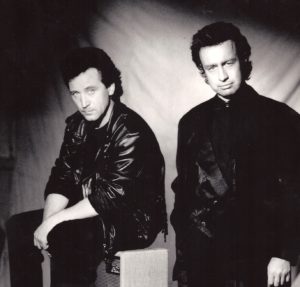 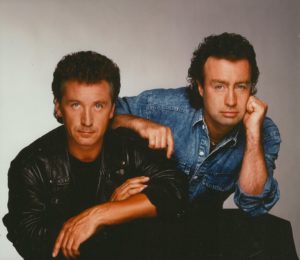 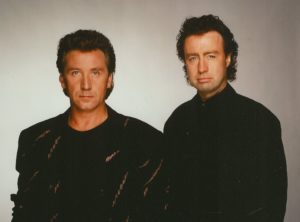 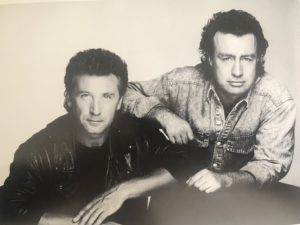