Getting the gang together...

Drawing from all their past associations (Small Faces; The Faces; The Who; Bad Company; Foreigner; The Rolling Stones; Thunder; Paul McCartney and many others) the core members of The Jones Gang, Kenney Jones, Robert Hart, Pat Davey, Johnson Jay and Mark Read, don’t need to be reminded about the history of rock. After all, they helped shape it. Unlike the formation of other all-star groups such as CSNY, ELP and Blind Faith, The Jones Gang came together as a fluke when Jones assembled a band to play for a charity show. 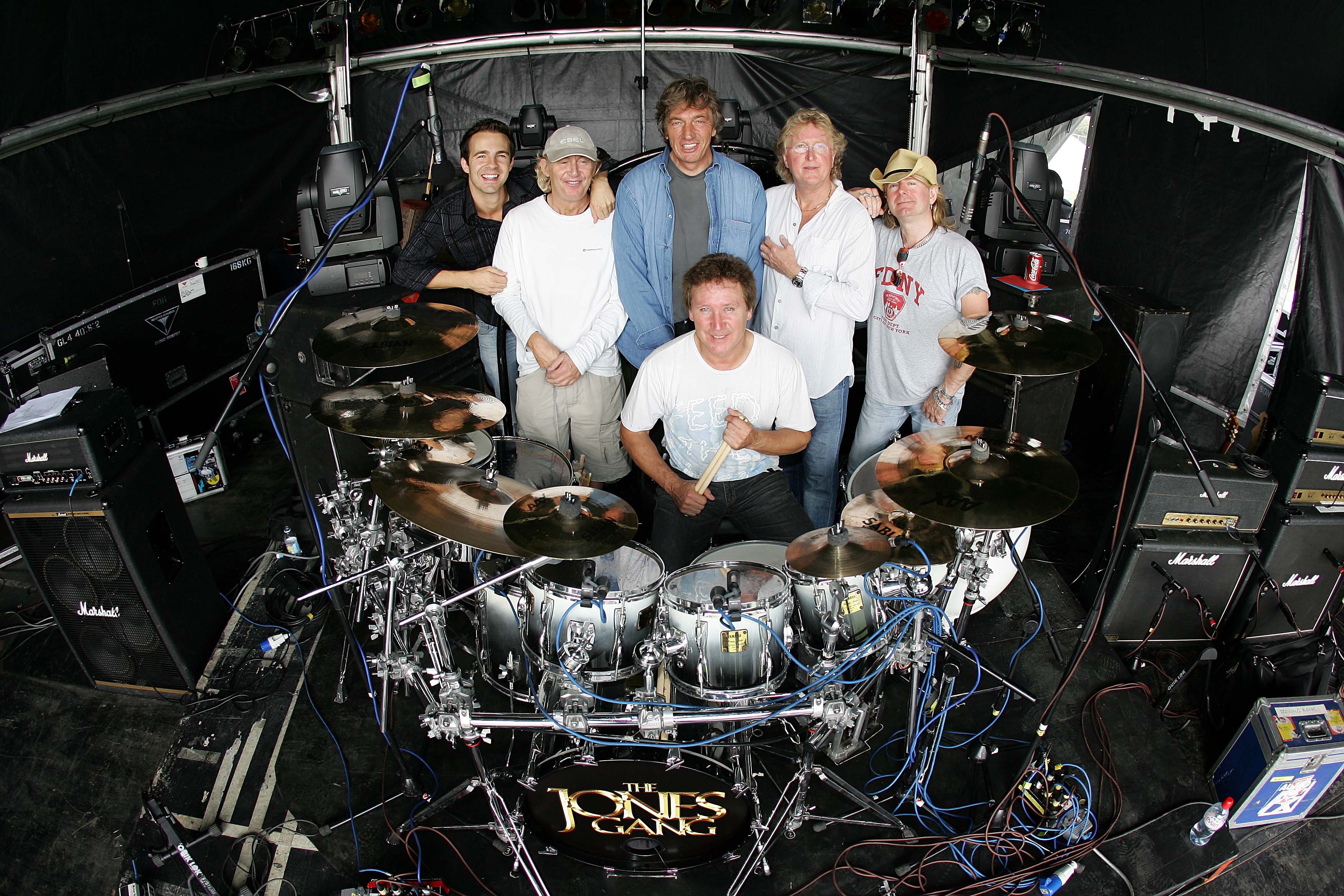 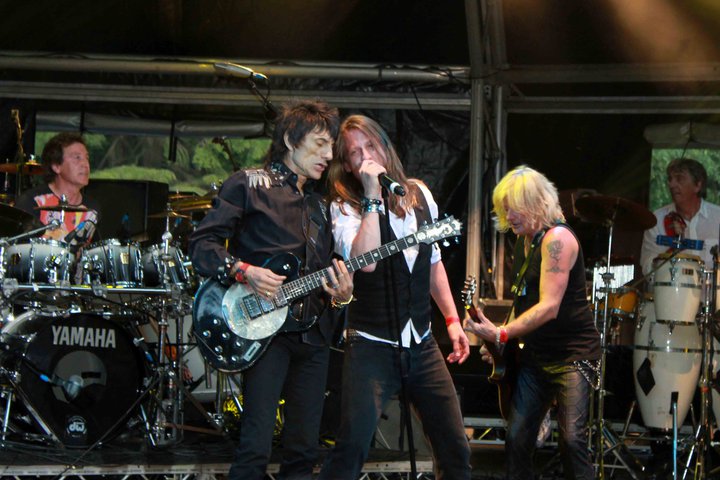 “You couldn’t throw a band like this together and form a so called ‘super group’,  which we are not, even though everyone is well known” says Jones. “This is like the reformation of a band, and I knew straight away that we had something special. The only reason I knew that is from The Small Faces and The Faces vibe. When those bands first started I knew what was there. This is the most creative band I have been in since The Small Faces.”

“Through my polo club endeavours now and again, people were asking me if I could put a band together for obvious reasons” says Jones. “I always declined it and then a couple of times I did it. For one event we didn’t have a singer, and it was Boz Burrell from Bad Company who said he knew a singer who “sings better than Paul Rodgers with knobs on!” This singer was Robert Hart, the first vocalist of The Jones Gang.

The band continued rehearsing, writing and recording; producing their debut album Any Day Now. One track Angel had the highest debut at Number 15 in the US Billboard Charts surpassing well known artists such as, Mariah Carey, Lil’ Kim and Nine Inch Nails. The track then went on to reach Number 1 and was the number 1 most added on the FMQB chart for 3 weeks in a row, the first single to do so in years. Much of the Jones Gang album harkens back to that classic Faces sound. One track Gypsy Lane which features Ronnie Wood and Ian McLagen is an ode to the late Ronnie Lane.

Danny Bowes from the band Thunder joined them for a while. After running into Dave Colwell (guitarist for the band at the time), at the High Voltage Festival in July 2010 Danny expressed his need to ‘chirp’, and a plan was duly hatched.

Following on from Danny as the bands lead vocalist was Jim Stapley, discovered by Kiefer Sutherland and signed to his and Jude Cole’s Ironworks Music Company.  After Jim moved to America, original band member Robert Hart re-joined the band as lead vocalist completing the current line up.

There is no doubt the excitement around the band is a result of its amazing historical past, especially that of Jones. Joining Kenney and Robert in the new line up is Johnson Jay an Australian guitar virtuoso, singer and songwriter currently based in London, Mark Read a British singer / songwriter, best known as a member of the band A1, one of the most successful Pop bands of the late 90s early 2000s. and Pat Davey one of the finest and funkiest Bass players around. 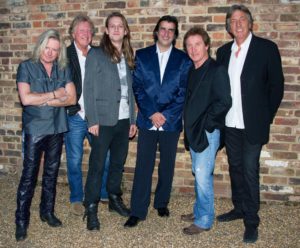 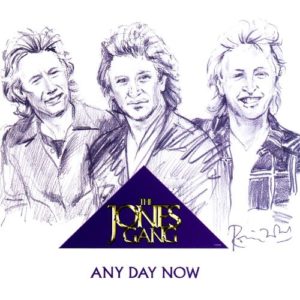 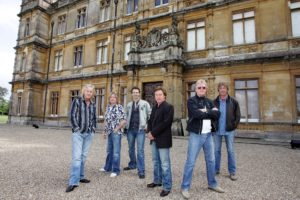 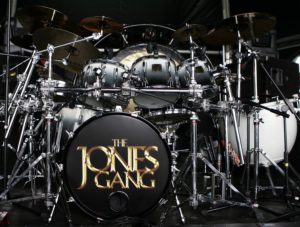 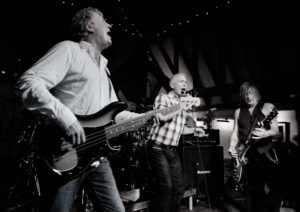 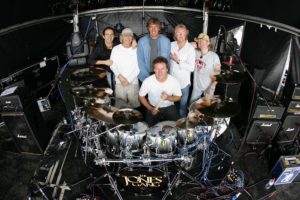 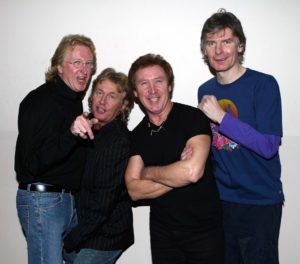 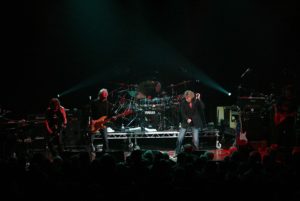 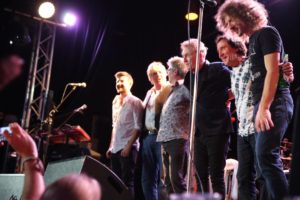