A total of £200,000 was raised for the Prostate Project with a further amount raised for the European Tour Foundation during a hugely successful fundraising drive at the 2019 BMW PGA Championship Gala Dinner on Saturday 14th September 2019.

The Prostate Project and the European Tour Foundation – which is the tour’s charitable arm – will benefit from the funds raised through table sales and auction prizes at the star-studded Gala Dinner, as members of English rock band The Faces were reunited on stage at Wentworth ahead of the BMW PGA Championship, the fourth Rolex Series event of the European Tour’s Race to Dubai, taking place from September 19-22.

Music legends Sir Rod Stewart, Rolling Stones guitarist Ronnie Wood, and The Who drummer Kenney Jones performed a fabulous 90-minute set in at the famous Surrey venue alongside Jim Cregan, delighting the 400 guests in attendance with their catalogue of classics including ‘You’re in My Heart’, ‘Stay With Me’, ‘Maggie May’, and ‘Sweet Little Rock and Roller’.

Jones, who was diagnosed with prostate cancer in 2013, was overwhelmed by the money raised for the Prostate Project as they continue their work in raising awareness and improving the diagnosis and treatment of the disease.

“The 2019 BWM PGA Championship Gala Dinner was an incredible evening and I want to thank everyone for their generosity and support for such a worthy cause,” said Jones, an ambassador for the Prostate Project.

“It was wonderful to have my good friends Rod, Ronnie and Jim take the stage on Saturday evening at Wentworth in what was another amazing opportunity to raise funds for a charity very dear to my heart in the Prostate Project. I simply cannot thank them enough.

“The Prostate Project is a local charity and one that helped me immensely, and of course many others. Having been diagnosed with prostate cancer in 2013, I know first-hand the support this charity offers, and I am delighted we could showcase the fantastic work of this organisation.”

“A huge amount of effort went in to bring this event together and the money raised will make a massive difference to both charities.”

To find out more about the Prostate Project, visit www.prostate-project.org.uk 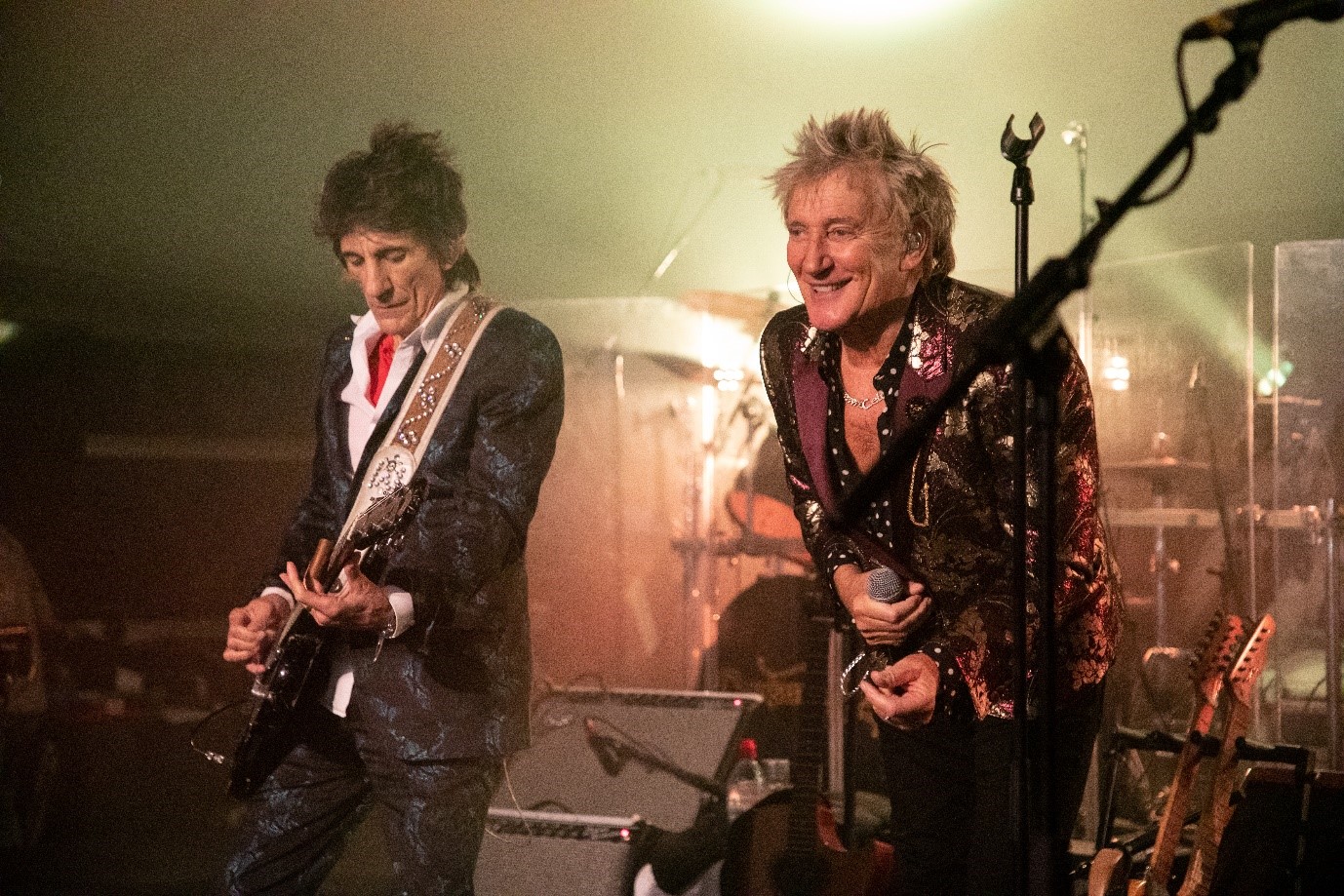