Despite the distraction of lead vocalist Rod Stewart's burgeoning solo career and his apparent dissatisfaction with this album, the album reached no.1 on the UK album chart in April 1973, "the only collection of original Faces material to achieve that distinction", according to Wikipedia.

The album was again produced by the band with Glyn Johns, with Ronnie Lane as the creative driving force. However, following Rod Stewart's harsh comments about the album, Lane left the band in June of 1973.

A number of popular songs are featured here, the best known of which must be Ooh La La, the title track, which has frequently featured in film and television soundtracks in recent years. 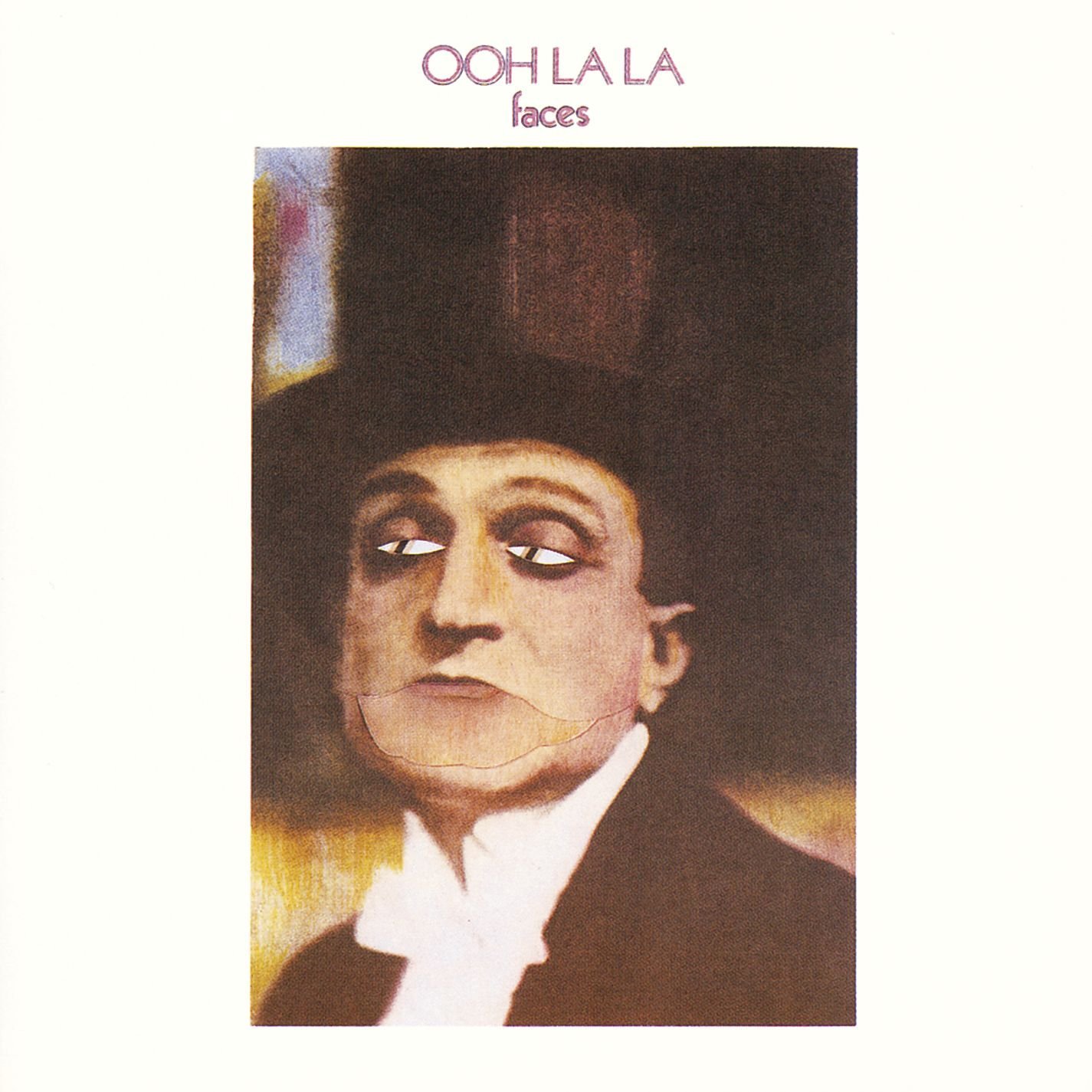